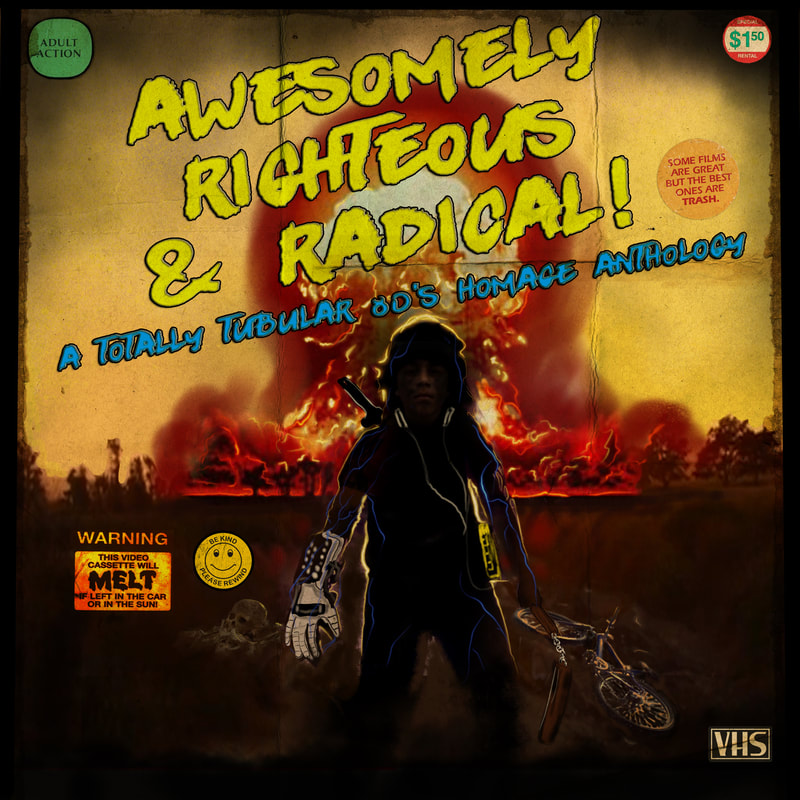 
​WANTED!!!
Short films of all genres (music videos, trailers, scenes and clips are also accepted); action, adventure, sci-fi, horror, comedy, drama, fantasy, romance, etc. As long as it takes place in the 1980's (and/or was made in the 1980's), send it over! Your submission must have a running time between 2-15 minutes (credits included). You may submit as many films as you wish.

Chosen films will become part of the anthology. If chosen, your film(s) must become exclusive to the anthology as of Dec 31st, 2019. It does not matter if your films are currently online, or have previously been distributed via Video/Television/Digital/Theatrical, just as long as they are taken offline by Dec 31st, 2019 and/or are no longer under contract with previous distributors. You may continue to play your films in film festivals and/or film competitions (as long as they do not require exclusivity). Please note that this is not a film festival. We will secure distribution for the anthology and seek a release via DVD/Blu-Ray/Digital. Hell, maybe even VHS!

Your films must take place in the 1980's (or at the very least, appear as if they could take place during that time period). It does not matter when your film was made. If it was actually made in the 80's, don't hesitate to send it (it does not matter what time period it takes place in if it was actually made in the 80's). If it was made in the 70's or earlier, and it takes place in a futuristic 1980's, we'll take those, too!

You must have all rights to the short that you are submitting, including music clearances, releases from actors, etc. Keep in mind, however, that film and music posters, logos, trademarks and many things that helped make the 80's, well, the 80's, IS NOT considered unusable copyrighted material despite popular belief. You DO NOT need to avoid nor blur out logos and trademarks in most cases. For more information, visit https://nofilmschool.com/2015/02/entertainment-lawyer-donaldson-callif-film-courage-logo-trademark.

There is no restriction on content, but due to the awful and overwhelming state of censorship that's sadly fallen upon independent films and artists in this day and age of streaming, we will primarily be interested in films in the PG-13 to mild R-rated range (while we are not looking for films with a hard R or NC-17, you are still very much welcomed to submit, as we might deem your film tame enough and/or possibly release a part 2 - the uncensored sequel - if we get enough 'dirty' submissions).

Your films must include titles and credits. Keep in mind that credits (specific fonts) really were a part of the 80's. Make sure to choose the right fonts to enhance your films (there are many places where you can find and purchase fonts; including ﻿Font Shop﻿, My Font, Creative Market). And please only include one full credit sequence, either at the beginning or end of your film. If you're looking for inexpensive 80's inspired music, some great sites we recommend are Pond5 and NEO Sounds, where the prices of music tracks can be as low as $20-$40.

Filmmakers of selected films will share 60% of future net profits. All films will be listed on IMDb under the anthology. You may list your films separately as stand alone shorts as well, if you haven't already done so. Please send a direct link of your film(s) via Vimeo, YouTube or wetransfer.com to madsincinema@gmail.com. If your film is chosen we will need you to send a copy of it at the highest quality possible.
​ 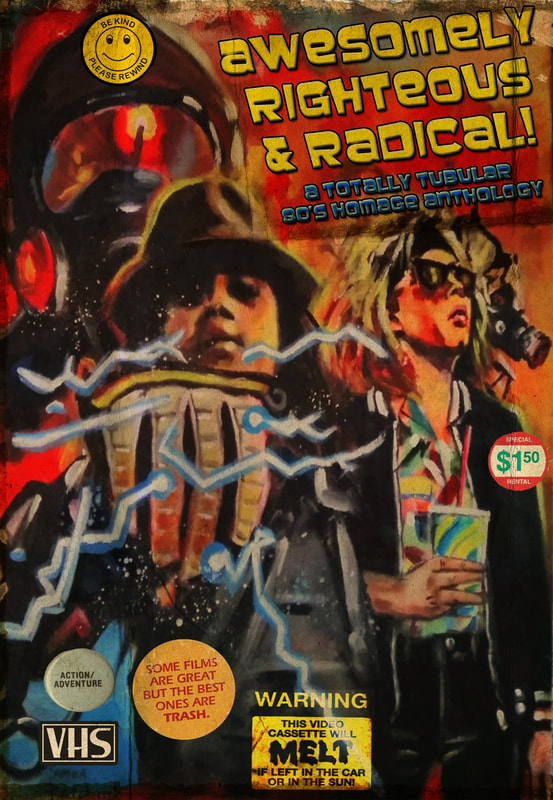 The artwork was inspired by Shane Ryan's critically-acclaimed short film, Guerrilla, which will be showcased in the anthology. ​Images below.