MAD SIN CINEMA
The following films are casting
​Please keep in mind that these are underground films with virtually no production budget. Shane Ryan usually shoots his films by himself (without a crew) in Lompoc, CA. You must provide your own transportation. If you find a role to be out of your comfort level, then please, don't submit yourself for it. Roles are unpaid unless noted. Email submissions to madsincinema@gmail.com with your most recent photos/demo reel, and state your height/weight/age. Newcomers are very much encouraged, as are those who have never thought about acting before (if you don't have a demo reel then simply record a monologue on your phone). List any and all roles that you are applying for. ​These are non union projects.

A dozen teenagers go missing without a trace in a small secluded town.

Casting Lead Male; 15-19 years old. He's investigating these disappearances along with the lead female character. Approx a 4 day shoot.
Casting all ages for Bit Parts; i.e. detective roles, eye witnesses, etc. Most of these roles should take just a couple hours to film.
For all roles, you'll be improvising based on a few key notes. You will receive actor credit in the film and on IMDb. This will shoot in Lompoc, CA between now and the end of December (most likely over winter break). 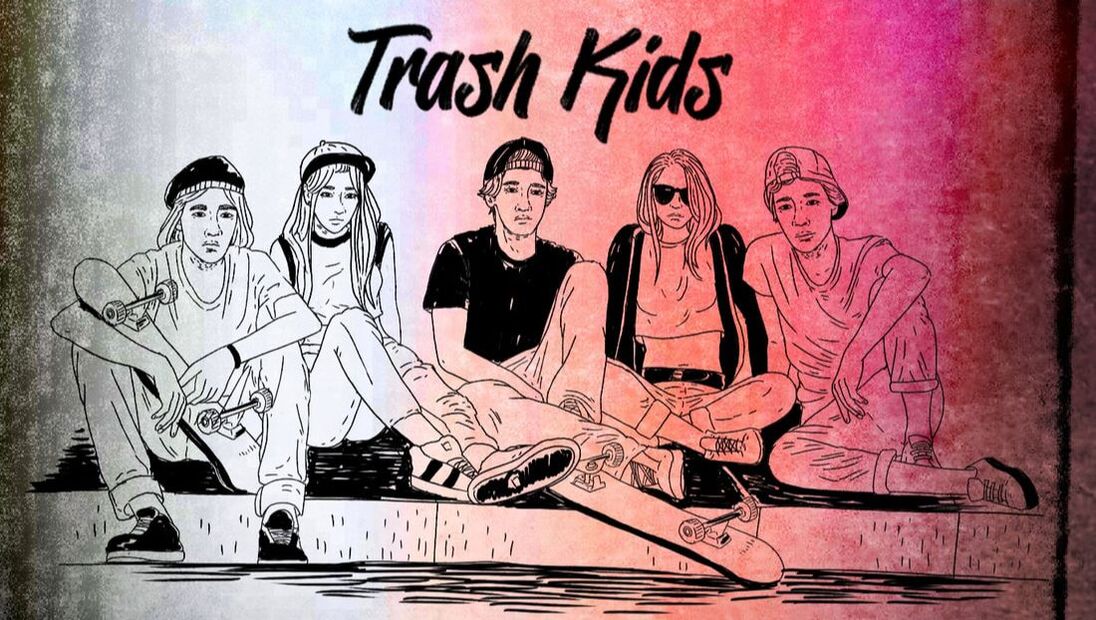 A group of bored kids commit a heinous crime during their county's Covid lockdown.
​
Casting Lead Male; 16 years old, Latino/Asian/or mixed (picture Brandon Lee in The Crow), must be able to use a skateboard moderate-level or higher. This character is quiet, innocent, depressed and hopeless. One scene will be very chaotic emotionally for him. Approx 5-6 day shoot.
Casting Supporting Roles; one male and one female to play a couple, 15-19 years old, Caucasian (though any ethnicity may apply). Looking for a Harry Potter type in the boy, and a short blonde haired rocker type for the girl (will accept submissions from those with different hair styles/colors). You will get fake blood on you in a scene and be required to emote anger, excitement, joy, and fear all at once during said scene. These roles will take roughly 3-4 days to film.
All roles are mostly improvisation based on a few key notes. ​You will receive actor credit in the film and on IMDb. This will shoot in Lompoc, CA around January-March.

This Girl, This Boy

Casting Supporting Roles; ages 9-23 (mostly looking for middle schoolers and high schoolers). In search of self-recorded true stories from actual transgender and gender neutral people (those currently transgender or gender neutral as well as people who have formerly been transgender or gender neutral and have decided to resort back to being CIS gender). Looking for all kinds of stories in regards to what it's been like growing up transgender/gender neutral. These will be self-submitted scenes that you can shoot at home. They can either be brand-new videos or old videos that have already been recorded. If they've been previously recorded, we'd love to see videos of all types; videos filmed at school, at parties, anything goes (as long as your dialogue is audible and there isn't music playing) and as long we can obtain a talent release from anybody else who might be in the video (those under 18 will need to have their parent/legal guardian sign). If there are people in the background who you can't get releases from it's probably fine if they're just in the background (or speaking off camera); feel free to send it and we'll see if we can use it. Credit provided (in the film and on IMDb). Please upload the video to YouTube and leave it as 'unlisted' and email the link(s) to madsincinema@gmail.com.

​The Ted Bundy Had A Son trilogy 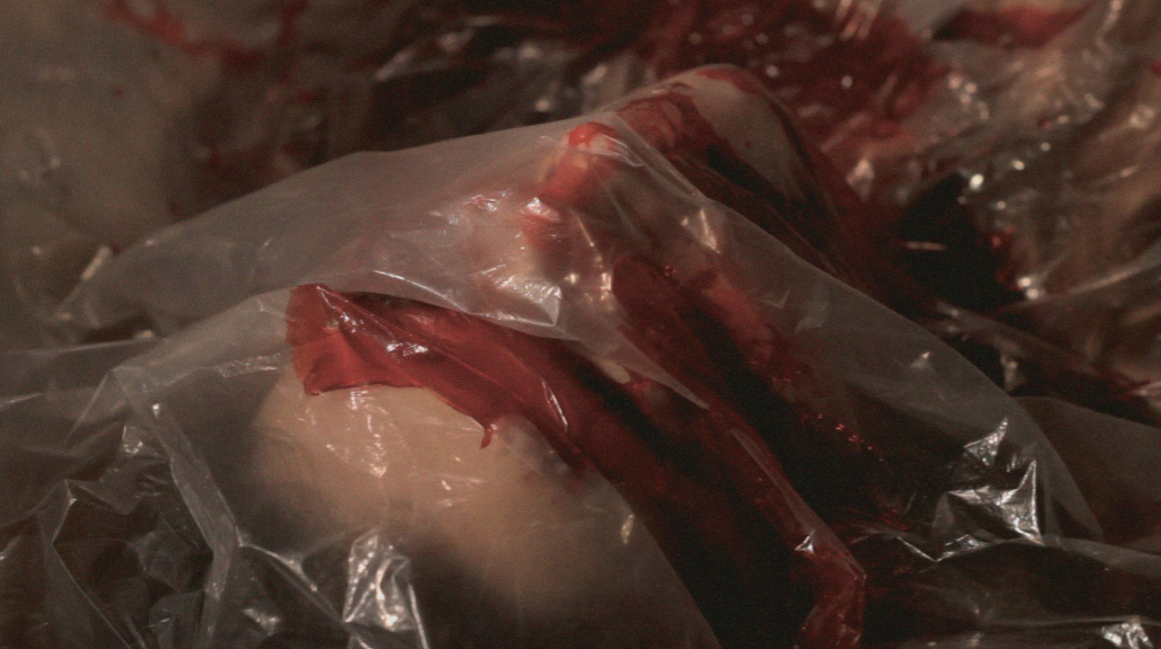 The most infamous serial killer in the world returns (a spin-off of the Amateur Porn Star Killer series).
​
Casting Lead Role; Female, age 18-23 (must be 18+), freshman in college, attractive, any ethnicity, under 5'9. This girl is obsessed with the case of Brandon, and returns to his crime scenes to make a documentary about him. Please note that this role requires extensive improvising based off of the fictional crime case, explicit nudity and sexual content, and a scene in which you're drenched in fake blood. Actress must be comfortable with full explicit frontal and rear nudity and explicit sex scenes. You will receive a co-producer credit and 5 points on the film's back-end profit due to the extremely low pay ($150/day, 1-2 days), a co-writing credit for the improvising and, of course, actor credit (in the film and on IMDb). In this case, lodging is provided for the night(s) of shooting, but not travel. Shooting dates TBA (Lompoc, CA). Please include clear and recent full body photos in submissions (front/side/rear), and clear recent headshots without photoshop/filters.

A teenage girl survives the apocalypse, only to live a life in solitude.
​
​Casting Minor Roles; all ages, genders and looks (though the more unique faces, the better - i.e. deformities, piercings, tattoos, very old and aging, albino, other worldly looking, etc.), for a massive death scene in which two things will take place: 1) Everybody will be lying in a field, bloodied, dying, as the lead character approaches each one of you. 2) You will have your own close ups in which case you will be drenched in fake blood and then with water (i.e. rain). During this sequence you will be making all kinds of movements and facial expressions, smearing the blood all over you. Please note that this will be very cold, and we are shooting without permits in the field. If you're under 18 you must have your parent or legal guardian present. This is a one day shoot, beginning at around 4pm and ending at around 9pm-2am. You will receive actor credit in the film and on IMDb. This will shoot in Lompoc, CA, dates TBA.