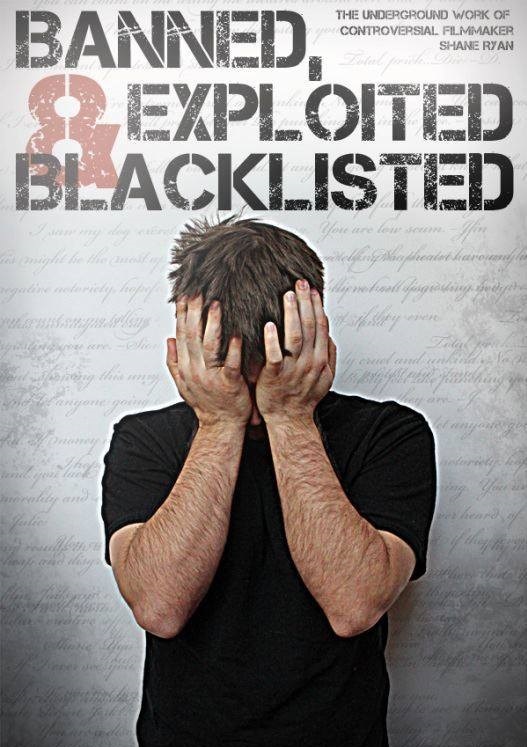 Get a Producer credit in this film!

Your name will be included in the film's credits, and on IMDb.
You can also purchase a "Present" credit, in which case your name will appear at the beginning of the film (i.e. John/Jane Doe Presents), plus you'll receive an executive producer credit (in the film and on IMDb). Very Special Thanks credits also available. See below.
Powered by