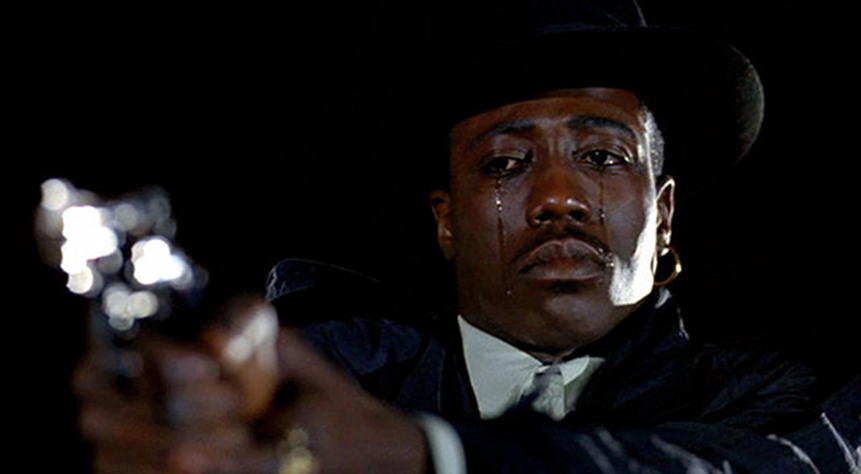 Check out the 50 Best Blaxploitation Films (by Complex)
In honor of Mr. Melvin Van Peebles and his son, Mario, we've appropriately named our anthology Baadasssssploitation!
Submission Guidelines
You must be 18 or over to submit your film
​(with parental approval those under 18 may submit)
-The star of your segment must be Black.

-Any country may submit, and your segment can be submitted in any language (include English subtitles if not in English). Segments can be trailers (fake, concept and real trailers are all welcomed), scenes, clips, music videos, short films (documentary or narrative) between 1 to 10 minutes in length. Submit as many segments as you wish.

-Various styles of Baadasssssploitation! films (anything recognizing the Black Movie Star) will be accepted. It can be an homage to the 1970's original Blaxploitation movies, a real attempt at making a Blaxploitation film, or a parody (i.e. Black Dynamite). We'd also love to see movies in the style/genre of the 1990's dramas about teens growing up in rough neighborhoods (i.e. Menace II Society, Juice, Boyz n The Hood, Fresh, Clockers), interracial dramas (Zebrahead, Jungle Fever), cops vs drug lords (New Jack City), or even documentaries (i.e. American Pimp), segments about political figures (i.e. Selma, Malcolm X), or a soul or hip-hop music video.

-If you're not a "filmmaker" but you stumble across the next Whitney Houston or Beyoncé Knowles, whip out your phone and have them sing acapella (with cleared licensed lyrics, of course); if it's the next Laurence Fishburne or Ruby Dee - have them do an original dramatic monologue; Chris Rock or Richard Pryor - say some funny shit for the camera; Wesley Snipes or  Zoe Saldana - kicking ass; Pam Grier - just point the lens at her and let the camera speak. You get the idea.

-Your segment must be exclusive to this project (however! this only applies to short films, anything mentioned in the above paragraph, and fake film trailers under 10 minutes. If you've already made a film but it is beyond 10 minutes, we will gladly accept your film's trailer and/or a select scene to promote your full film - free PR! Music videos are also non-exclusive). Filmmakers will receive 60% of net profits. All films will be divided equally for payment.

-Please include your cast & crew credits in your segment. If it's just a scene from a film please include it after the scene. A musical score can be key for creating the ultimate Baadasssssploitation! film. Just make sure you've secured all rights!  Shoot it on Film, VHS, Hi-8, Mini DV, Canon 5D, Blackmagic, whatever you wish. But your delivery file must be: 1080p, 16x9/1.78:1, 23.976 fps.

-No real killing or harm of any species is permitted. No illegal activity. Actors appearing in nude/sex scenes must be at least 18 years of age. You must include two forms of I.D. and a signed nudity rider detailing all nude/sexual acts by any and all actors appearing nude.

-There is no fee to submit. Please send your submissions to madsincinema@gmail.com (final versions only). 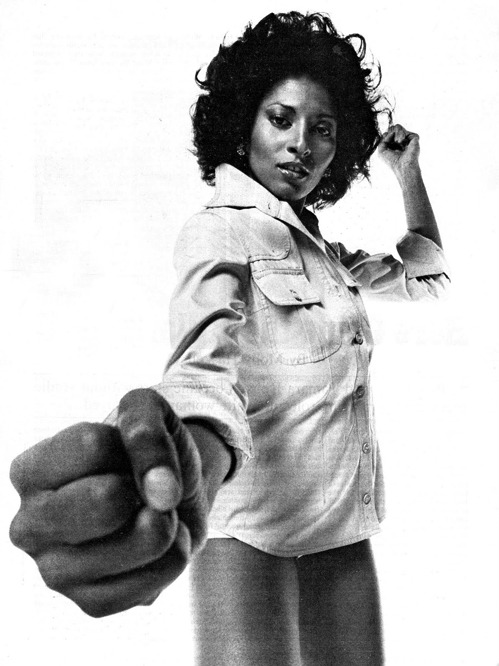